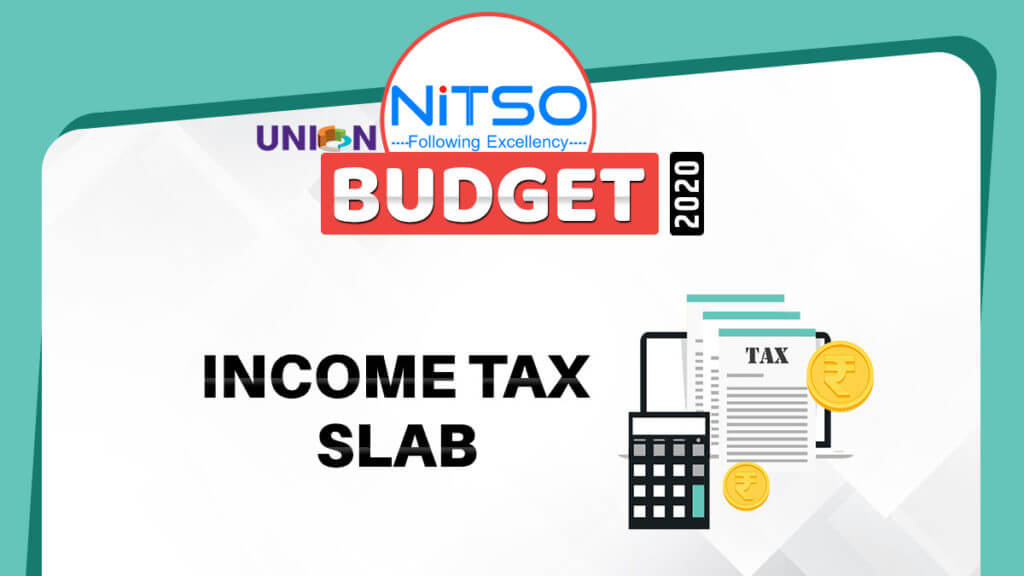 How does this new budget impacts salaried individuals?

In the midst of an economy going through the worst of the decade, Finance Minister Nirmala Sitharaman on Saturday presented the General Budget, which has introduced a new system of reduction in income tax rates. However, there is also an option to remain in the old system. The big challenge is to know whether to adopt the new system or the old one?

The Finance Minister gave some relaxation by changing the slab of income tax for salaried people. Announced to make 7 slabs instead of the existing 4 slabs. In addition to the existing 5, 20 and 30 percent tax rates more slabs like 10, 15 and 25 percent have also been included (see table). However, to take advantage of the new tax system, taxpayers will have to give up most of those income tax-related exemptions, which they have been taking advantage of till now. These include standard deduction, rebate up to Rs 1.50 lakh under 80C, house rent allowance (HRA), leave travel allowance (LTA) and home loan interest rebates. Finance Minister said in the budget speech that it has been decided to eliminate about 70 types of exemption for the new income tax slab.

However, the government has given the option that people may or may not adopt the new tax system. But once shifted to the new system, you will not be able to return to the old slab system.

Finance Minister believes that the new slab will benefit the employed people in two ways. One, it will be easy to file income tax returns. Second, he will have to pay less tax than before. Later in the press conference, the Finance Minister said that the government wants that all the income tax exemptions should be abolished in the coming time. She said that it is very difficult to manage so many income tax exemptions.

No comments to show. 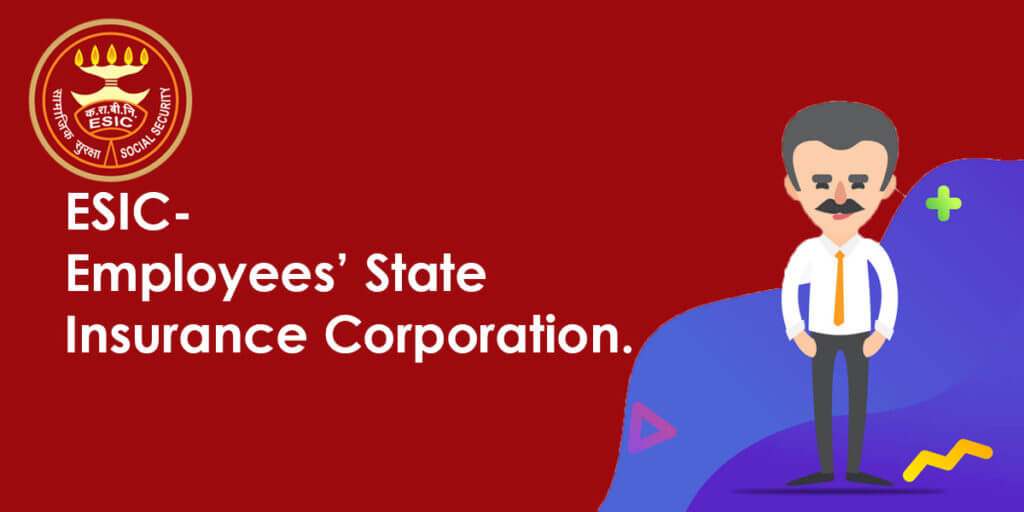 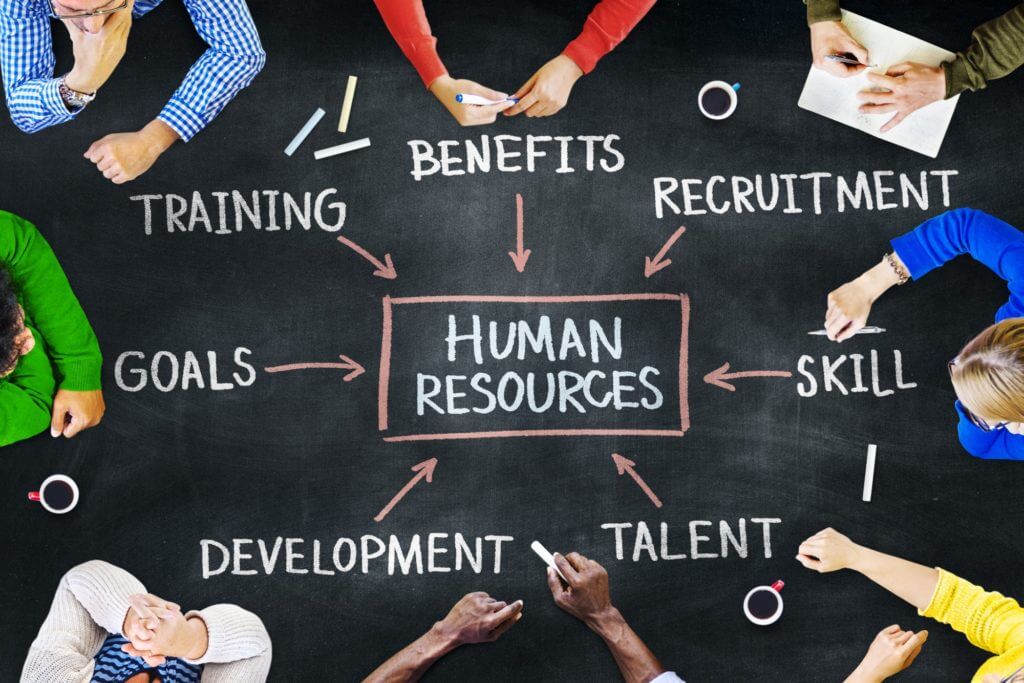 Why HR Software for Small Businesses is so Essential? 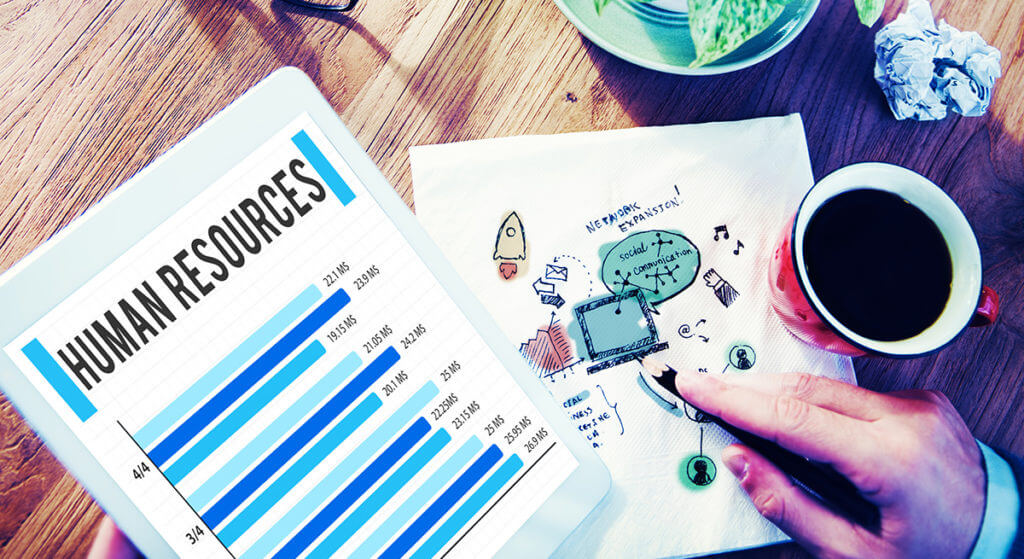 Why HR is Essential in Small Business? 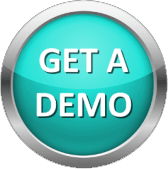